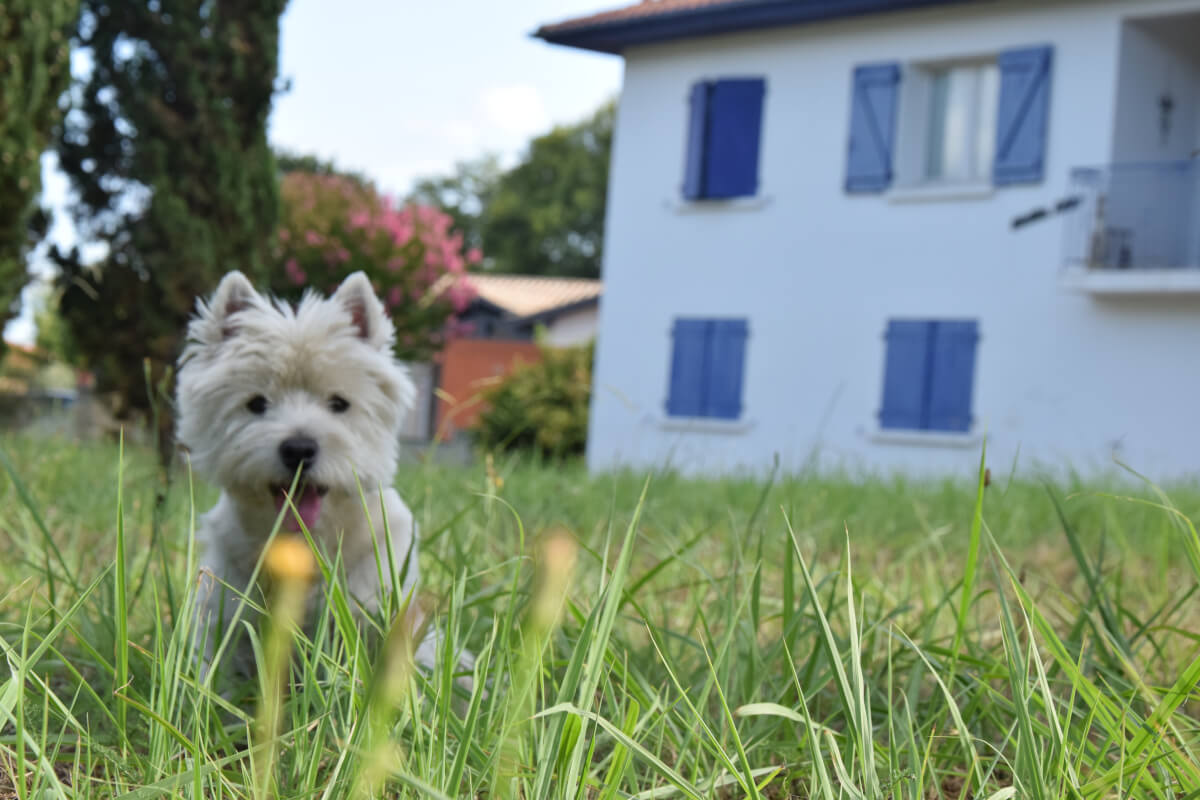 Dog licking paws can be a real problem and you should be vigilant. Mom may be careful and often order me to stop, but I tend to lick my paws, even chew them, when I relax on my pillow. And sometimes, it’s the drama!!!

In this article, you will learn:

Why do dogs lick their paws?

There can be a whole bunch of reasons and here are a few of them:

Whatever the reason, it is imperative to prevent it. The consequences can be dramatic.

The consequences of dog licking paws.

If licking is too frequent or too intense, your doggie can develop licking dermatitis, also called extremity licking granuloma. A very red, hairless patch is then created. The skin is raw and painful, which makes it even more likely to lick; and of course there is a high risk that an infection will develop.

I’ve already had the top of my front legs a bit raw from licking. Mom reacted quickly and I quickly got better.

This time, a large paw abscess full of blood developed on a hind leg. When Mom treated me again on the 2nd day, the abscess had just burst and I lost a lot of blood.

Variations: the effects of compulsive scratching.

The abscess isn’t pretty, but it’s nothing compared to what I got when I scratched my neck too much.

It got infected very quickly, causing several large, bright red, very thick patches, a bit like scabs, except that the skin was raw. It was very painful.

The vet had to give me two injections in the neck and I had to take an antibiotic treatment for several days. He told Mom that it could happen to me again. When it’s happened once in a dog, it tends to come back regularly and you don’t really know where it’s coming from, other than scratching. Luckily, it hasn’t happened again since.

How to stop dog to licking paws and remedies?

As I said earlier, it is imperative to prevent your dog from licking his paws. If like me, it’s just a habit and your doggie is obedient, he should stop as soon as you tell him.

If the reason is different (psychological problem, infection, bite, etc.) and your dog does not obey, you will also have to find the reason for this licking and prevent it by eliminating the cause.

If the paw is not so hurt, you can use the paw rescue ointment below. 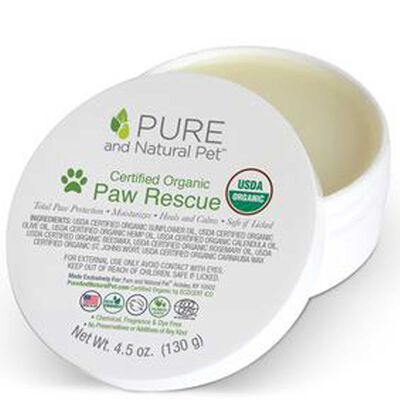 You can also use Nolvasan. Click on the pic or link below to order. 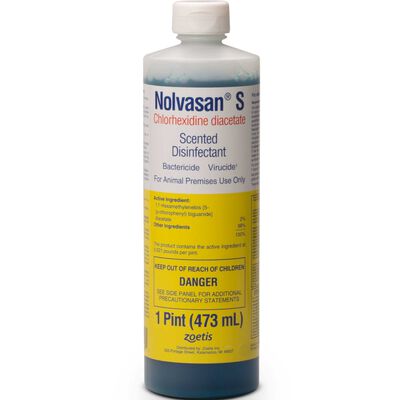 For this panaris with abscess, she also tried to put a compress on my paw. The first time, I kept it on for about 30 seconds; the next 5 minutes… She waited until the evening and made a bandage that was impossible to remove.

I therefore advise you to disinfect well and to renew regularly, also monitor the temperature. In case of high temperature or if it doesn’t go away quickly, consult a veterinarian.

Veterinary treatment of a dog abscess.

In the end, the abscess did not seem to be resolving, so Mom decided to make an appointment with the veterinarian. The secretary asked her a lot of questions and made an appointment for her early the next morning, in case the operation was necessary.

The next day, the vet told Mom I had panaris, probably due to the stress of an attack by a raging bulldog a few days before. The operation was not necessary. Mom showed him my right front paw, which had been very red since the morning. In this paw, a foreign body had penetrated my flesh. The veterinarian disinfected it and checked that it was gone.

She prescribed me antibiotics and cream twice a day for 8 days, a painkiller for 5 days and a collar so I wouldn’t lick myself. After two days, I was already feeling much better!

Because a collar isn’t much fun, you might as well do it with style. You can find a more comfortable and fun choice of collar than the veterinarian’s collar below.

Click here to read other client reviews and order

The ones below are both comfortable and made by pharmacians. 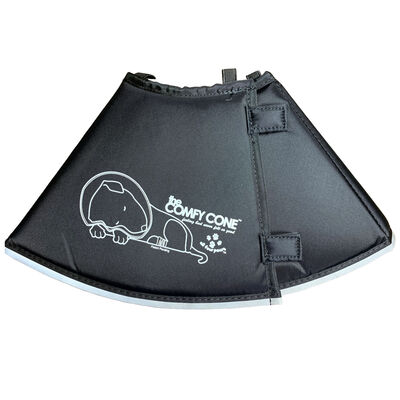 He feels bored.
It’s mimicry with the cat.
It reminds him his mom.
He is hurt (infection, bite).
It can be a psychological problem.

Try to stop your dog doing it as soon as he does.
Search the cause and treat it. If it’s an infection, it’s easy. If it’s psychological, you will need to find and treat the reason with a specialist.

What are the consequences of licking paws?

If you have problems with your dog licking paws, you must try to determine the cause and prevent it.

If licking is too frequent or aggressive, licking dermatitis or abscesses, often coupled with infection, are to be feared. It is then imperative to consult a veterinarian if regular Betadine cleaning is not enough.

This article contains compensated links. As an Amazon Associate I earn from qualifying purchases. Consult the disclaimer on the site for more information.

This site uses Akismet to reduce spam. Learn how your comment data is processed.

I am Jahan. A little Basque westie of 6 years old, at the same time cuddly, clown and mule-headed. On this blog, I share with you all my advices to live better with your human.

This blog contains some affiliate links that allow you to reserve your travels and buy things at the best price. If you use it, I earn a small commission at no extra price for you. Thanks in advance!

As an Amazon Associate I earn from qualifying purchases.